Some important things to know about Aadhaar 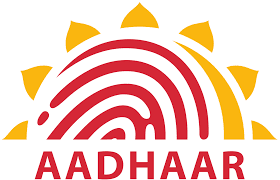 Aadhaar, a 12 digit random number issued by the UDAI to the residents of India based on their bio metric information, has been receiving lots of flak ever since it came into existence. Some provisions of Aadhaar were a clear breach of privacy of individuals when constitution provides right to privacy as a fundamental right. Aadhaar as a mandatory document to avail government services also received lots of criticism. However later five judge bench of Supreme Court struck down on some of the controversial provisions. Here are some important things one must know about Aadhaar.